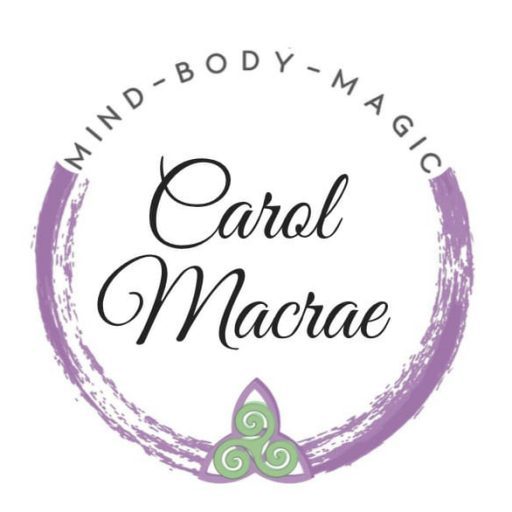 What is Seichim Egyptian Healing?

Seichim/Sekhem/All-Love/SKHM is an Egyptian form of hands-on-healing that was re-discovered by Patrick Ziegler in 1980 while spending a night in the King’s sarcophagus in the pyramid of Giza. Seichim is a gentle form of healing which works more on the mental/emotional level.

There are a variety of names used to describe this energy, and each system has a different means of accessing the energy. It is known as Seichim, Sekhem, Seichem, and SKHM. There are other variants such as Isis Seichim, and Archangelic Seichim.

Seichim is “Living Light Energy”, as well as an ancient Egyptian system of healing wisdom. It is thought that Seichim first appeared in Egypt over 5,000 years ago, re-appeared in Southern India, and also in Tibet. Seichem is also another word representing Seichim.

SKHM is generally accepted as the more correct phonetic Egyptian pronunciation of the Seichim energy. Patrick himself talks about using the Seichim energy, but later changed his system to SKHM, because it appears to be more of an Egyptian way to write the word, using no vowels. He currently teaches a workshop called “Sekhem/All Love”, which I have attended and also hosted in Dubbo many times. These workshop uses the energy for deep transformational work, and can be done either in groups or with the individual.

Whether it is referred to as Seichim, Seichem, Sekhem, SKHM or All Love, all are manifestations of “Living Light Energy”. Patrick believe that SKHM is an Ancient system of healing wisdom from the Temples of Egypt.

Where There is Love, Everything is Possible!

Patrick Zeigler has evolved the Seichim System into what he currently teaches as ALL LOVE, an Spiritual type of Emotional Release Technique, using meditation, sound, and the same Seichim (SKHM) energy in his classes.

Just like Reiki, All Love connects with Source, to establish a healing in the Physical, Mental, Emotional and Spiritual bodies. The Energy is used to heal and to stimulate the personal development to reach ones true purpose. The aspect of unconditional love is very present and can not be compared with any other energy.

All Love is more of a “group oriented” energy and one of the great aspects is, that it seems to support your development and takes you to new insights and usage of this energy. This is probably the reason why the system is adapted and changed along the way by the people who used the energy. SEICHIM was the original name given to the system and SEICHIM has gone through a few developments along the way since the rediscovery of the energy by Patrick Zeigler in 1980. Now there is; Isis Seichim, Seichem, Seichim, Sekhem, SKHM and All Love.

Carol was first initiated into Seichim in 1999 when participating in her Reiki and Seichim Master’s Training, then went on to train with Patrick himself in 2005, 2007, 2010 and 2014 when he also cane to Dubbo several times to run workshops.
Carol now also conducts these workshops along with her regular Reiki Classes, and sometimes includes them as part of the Reiki training for her students.

Seichim is an Egyptian Healing System using the SKHM/Sekhem heart-felt energies used by the Sufisand Mystics of Egypt. Where Reiki is thought of at the “Great Beaming Light”, Seichim is thought of as the “Rainbow”. It appears to be more feminine energy, gentler in it’s effect, but also works well in conjunction with Reiki. 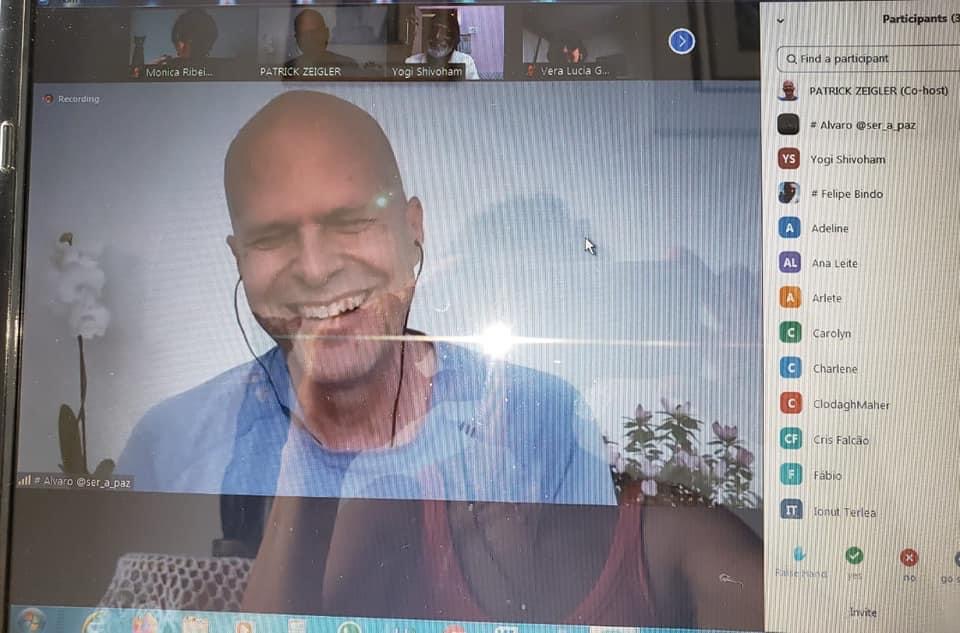 In 1999 Carol travelled to Broken Hill to do her Reiki Master’s Trainig with Merelyn Bretherick. During her workshop, Carol was also offered to be initiated into the Egyptian Healing System known as Seichim. Seichim has also been known as SKHM, Sekhem, and now has evolved into a now type of class by the founder, Patrick Zeigler. His new system is called All-Love/Sekhem, and is taught differently to traditional energy classes these days, but still uses the same Egyptian energy in the process. After originally learning Seichim Healing in Broken Hill, Carol also began teaching this system in workshops, with traditional attunements, as taught in Reiki.

Carol still uses Seichim/SKHM in her treatments, either combined with Reiki, or on it’s own, and also teaches a combination of bother Seichim and All Love/SKHM workshops, similar to those taught by Patrick.

History and Evolution of Seichim/Sekhem/All Love

In 1980 while Patrick Zeigler was visiting the Great Pyramids in Egypt, which was alway his life-long dream since he was a boy. While spending a night in the King’s sarcophagus in the Pyramid of Giza, he received his first spontaneous initiation. This life changing experience started Patrick on his spiritual mission, and 40 years later he is still travelling the world, facilitating workshops from New Zealand to Australia, Peru, China, Portugal, Egypt and more. Patrick is the founder of the Sekhem/Seichim/SKHM systems of healing which he has now evolved into his ALL LOVE/Sekhem Workshops during which he initiates your “Spiritual Heart Centre”. This brings about deep healing with amazing breakthroughs.

Due to the recent limitations in travel since COVID-19 in 2019, Patrick had been conducting Online Workshops to share this amazing experience and energy, but is once again travelling the world and doing face-to-face as well as online classes.

Patrick is an international presenter who has held workshops on every continent, sharing the healing experience with so many, which often leads to spontaneous initiations and enlightening experiences.

Carol has the pleasure of not only conducting these amazing Workshops, but also regularly brings Patrick to Dubbo with his wife Sirley, to teach to those who are called by the energy to attend.

Workshops will be advertised on our Workshops Page and on Facebook. 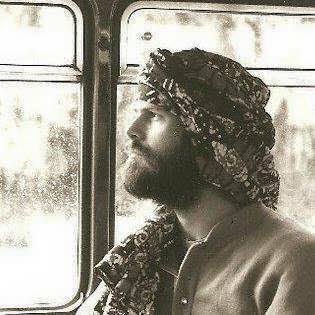